Healthcare that puts you in control, and
helps you live your life to the fullest

Get a FREE Consultation Today

Healthcare that is empowering and increases your quality of life 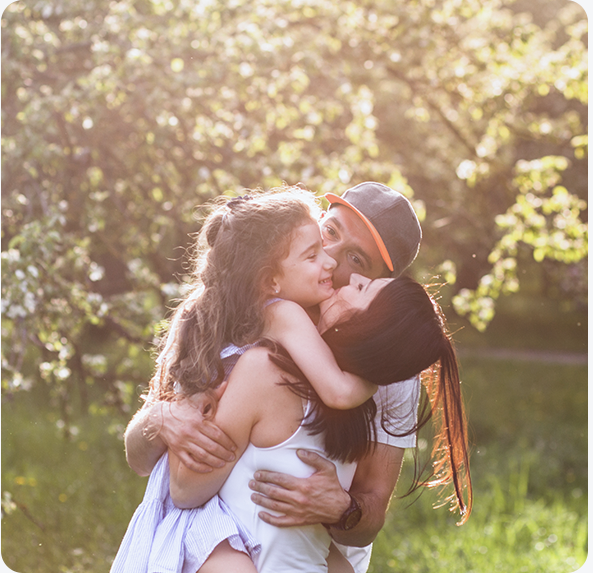 It’s Time For You to Take Back Control of Your Health!

We’ve been there, today’s healthcare can feel limiting, frustrating and hopeless at times. But it doesn’t have to be.

Join thousands of patients who got the help they needed and a plan to continue living healthier and more pain-free lives.

Learn more about our approach to healthcare!

Hear It From Our Patients!

What our patients say about
Michigan Health and Wellness

Avoid the frustration of dealing with consistent pain and not being able to live your life the way you want.

Follow these simple steps and we will devise a plan of care that will help you start to take back control and enjoy the things you used to!

Schedule a FREE Consultation with us

Start Your Plan and Get Results

Let's Get You Back To Healthy

Choose the best way to find the information you are looking for. Once you're ready, click the FREE
Consult button at the top of the page to get started.

Click here to find out how we treat different areas of the body. Choose the place where you are experiencing the most pain and we will work on a personal plan to get you back to healthy!

With over 30 years of clinical experience Dr. Tony has helped thousands of patients by getting to the root cause of the disease process. Click here to learn more.

From our state-of-the-art Hyperbaric Chamber to Clinical Massage. We offer a very wide range of services to support your healing path. Click here to learn about all of our services.

Get More From Our Wellness Blog

Learn From Our Latest Blog Posts According to the CDC, nearly 1 in 5 American adults who have contracted COVID-19 experience symptoms lasting longer than three months. Often referred to as “long haul COVID”, these lasting side effects of the SARS-CoV-2 virus commonly include but are not limited to: fatigue, cognitive dysfunction, headache, neurological issues, gastrointestinal ALZHEIMER’S AND DEMENTIA: Is there help for this debilitating diagnosis?

As our baby boomer generation ages, many have watched their grandparents, parents, and now siblings and partners be diagnosed and begin to live with an Alzheimer’s or Dementia diagnosis. 6 million Americans currently have been diagnosed with Alzheimer’s. This number will soar to over 13 million by 2050. 1 in Pain Relief from Decompression Therapy! A Non-Surgical Approach to Pain of the Spine and Knees

A headline that sounds too good to be true, especially for people with some serious back, neck and even knee pain. Decompression Therapy done correctly has come to be known as a saving grace for folks with not just pain, but herniated or compressed discs of the spinal column including